The Brace Space is pleased to announce that it will be sponsoring Eric Walters, Canada’s prominent author of books for children and young adults, to address grades 3-6 at Eaglewood Elementary School in Bedford on Friday, October 5th. Dr. Davidson learned that some of the teachers were studying the author’s books in her community school and because she knew Eric Walters personally, she had the golden opportunity to connect author and students! What an amazing experience these children will have! Eric Walters and Sarah Davidson from The Brace Space have been family friends since she was a young girl. For 2 weeks, every summer, ten years running, Eric Walters and his family drove to Nova Scotia with his wife Anita, their three children, Christina, Nicholas and Julia and made it their home. In fact ideas for some of his books were initiated and/or researched while in Nova Scotia! Eric Walters’ first book was written for his very own grade 5 class in which he was the teacher. His vision was to engage the children to read and write on their own, and at the same time to develop an interest in literature. That was in 1993 and the rest is history. Now 100 published books later he has inspired a lot of young minds! Eric Walters is a very talented, highly accomplished, decorated author who travels all over the world to present to groups, but it’s never about him as much as it is about what he can do for others. Because of his education and life experience, he has a world of knowledge as a teacher, a crisis intervention officer, a writer, and co-founder of an orphanage in Kikima, Kenya, but he is also an amazing and supportive husband, dad and grandfather. He was recently recognized in receiving The Order of Canada for his contributions to literacy and social justice. He loves children of all ages, sports, literature, jazz music, TED Talks, (presenting one himself), his country of Canada, and the list goes on. He has a very informative website http://www.ericwalters.net/about/ where you can learn many interesting things about his writing and himself. We are very excited that your local orthodontist could sponsor this event in our community of Bedford! 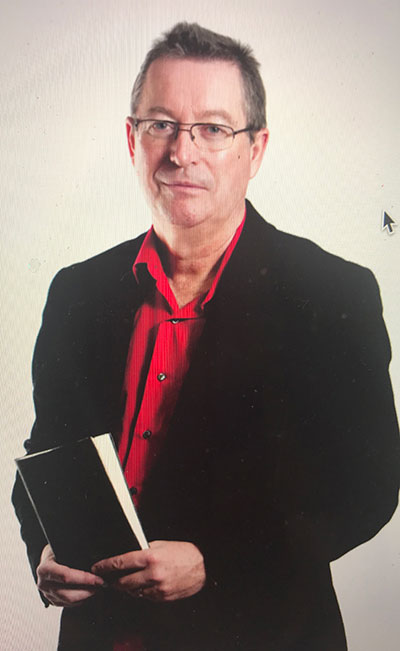